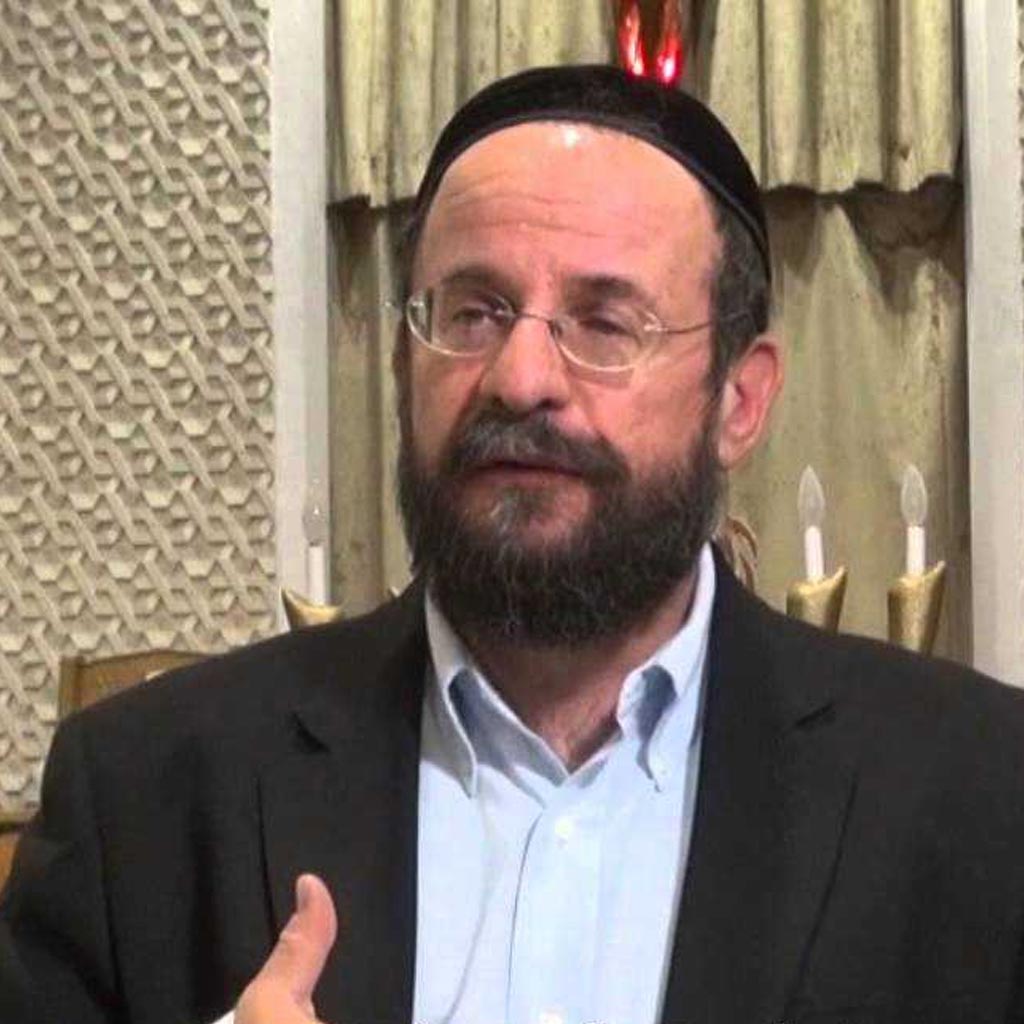 Rabbi Michael Skobac – one of the world’s foremost authorities on Missionaries and Cults – is the Director of Education and Counselling of Jews for Judaism (Canada). He was educated at Northwestern University and Yeshiva University and has been involved in Jewish education and outreach work since 1975.

Rabbi Skobac was the founding director of Kiruv, the campus outreach arm of the Rabbinical Council of America, and has worked as a campus professional with Hillel groups in Philadelphia, New York and Toronto.

He has specialized in counter-missionary work since 1983, establishing the New York branch of JEWS FOR JUDAISM and serving as a consultant to the New York Jewish Community Relations Council Task Force on Missionaries and Cults.

Rabbi Skobac has lectured extensively throughout the world on missionaries, cults, and issues of Jewish continuity and spirituality. His entertaining, inspiring and informative lectures have been enthusiastically received by all denominations of Judaism.

As a highly respected authority on Jewish continuity, he has acted as a consultant to many Jewish communities worldwide in developing responses to missionary and cult activity and advising on issues of Jewish survival.

He maintains a seat on The Community Relations Committee Of Canadian Jewish Congress, The Community Engagement Committee of UJA Federation of Greater Toronto and The Toronto Board of Rabbis, an inter-denominational group of rabbis serving congregations and community organizations in southern Ontario.

He has developed and taught numerous courses on Jewish-Christian polemics and has produced the highly acclaimed counter-missionary audio series The Counter-Missionary Survival Seminar. Counter-missionary activists, educators and rabbis worldwide now use techniques and curriculum that were pioneered by Rabbi Skobac.

Rabbi Skobac has authored many educational booklets including Missionary Impossible: Counter-Missionary Survival Guide and The DaVinci Code: A Jewish Perspective and has written extensively for many Jewish publications. He has also made numerous audio recordings including How to Answer a Christian Missionary and Scripture Twisting: How Missionaries Distort the Jewish Bible.

In addition, he has appeared internationally on many radio and television programs to discuss his vital work fighting the missionary problem and assimilation.

Rabbi Skobac has had extensive experience working with and helping numerous affected families and in counselling hundreds of Jews who have embraced Christianity and other faiths. He is personally responsible for rescuing countless Jewish souls and helping to bring them back from the clutches of missionaries to the Jewish fold and reuniting them with their families.

With over 100,000 copies in print, Missionary Impossible: The Counter-Missionary Survival Guide is one of the many popular educational materials that Rabbi Michael Skobac has authored over his career.